KYIV - December 3, 2021. On November 16, 2021, the Verkhovna Rada of Ukraine adopted the Law on Administrative Procedure (registration entry No 3475). Many scholars, lawyers, jurists welcomed the news. Mykyta Zhukov, Chair of the UBA Committee on Constitutional Law, Administrative Law, and Human Rights, Head of ZHUKOV LEGAL FAMILY OFFICE, helped to understand the content of the Law and the impact of its adoption in a story for FEMIDA.UA. 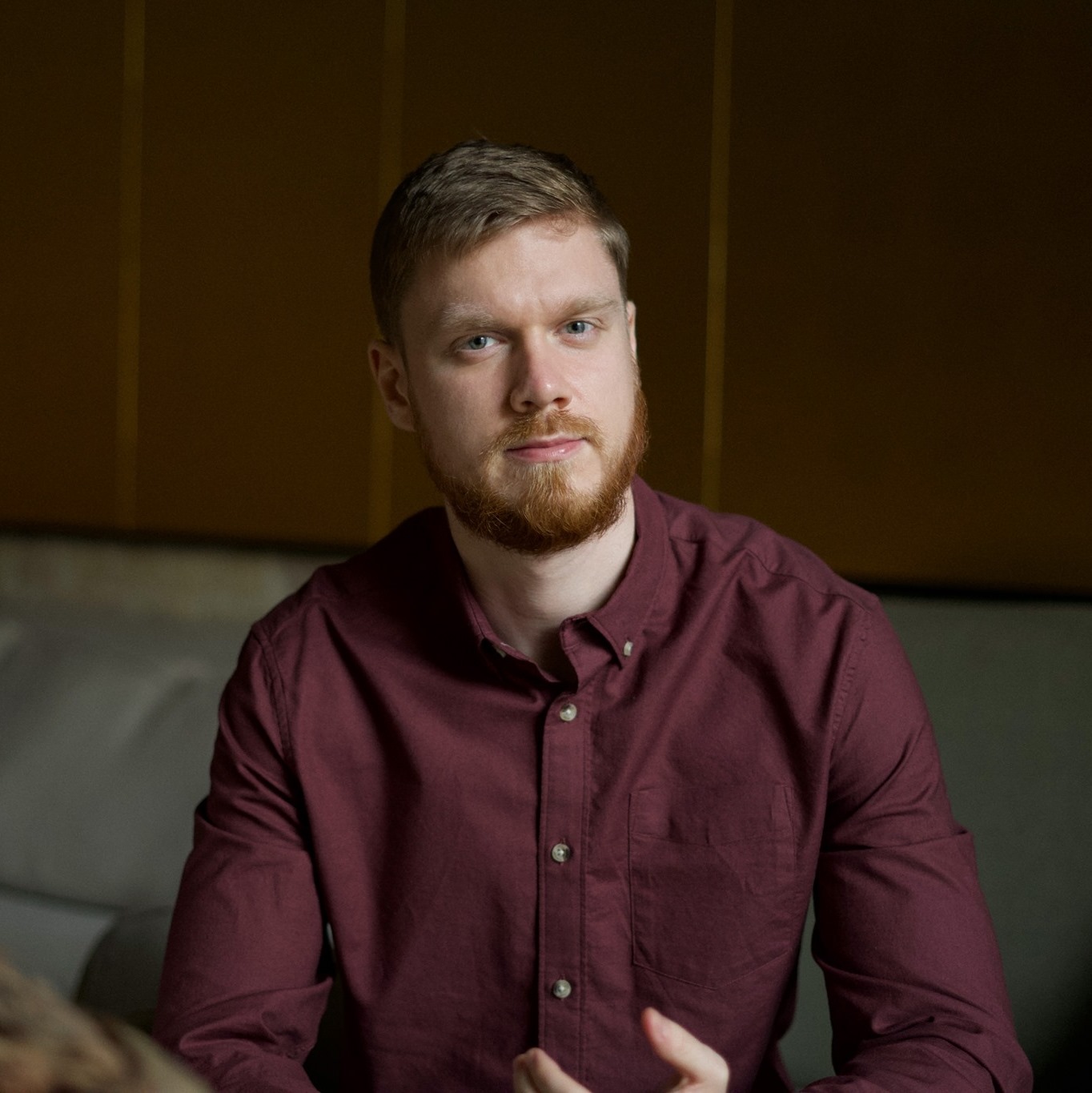 Therefore the registration of draft law No3475 was preceded, so to speak, by the historical preconditions for its adoption.

Thus, the attempts to regulate administrative procedures for Ukraine are not new, and for many foreign countries, it has long been resolved.

Contents of the Law

The law regulates the relations of executive authorities, authorities of the Autonomous Republic of Crimea, local governments, their officials, and other entities authorized by law to perform public administration functions, with individuals and legal entities to consider and resolve administrative cases.

Simply put, the main purpose of the Law is to establish clear rules of interaction between a public authority and a citizen or a legal entity.

The law includes the following provisions:

-          the obligation of administrative bodies to justify their decisions;

-          endowing the participants of administrative-legal relations with essential procedural rights (the right of a person to be heard before making any individual decision that may negatively affect him/her and provide the necessary evidence; the right of each person to access his/her case materials), facilitating their constitutional right to appeal;

-          establishing requirements for the form and content of administrative acts and rules of their entry into force;

-          defining the procedure for appealing against administrative acts out of court.

There is hope that this provision will be able to overcome the long-ridiculous joke about providing a certificate of absence of a certificate.

That is, the state body will no longer be able to invoke the impossibility of enforcing the decision or issuing the document because the body responsible for this has already ceased to exist, as each of these bodies will have a successor with obligations delegated from its predecessor.

In addition, the legal successor will have the right, in accordance with the Law, to amend or terminate an administrative act adopted by an administrative body. Consequently, it will be possible to amend the acts without going to court.

The Law also clearly establishes the rights and obligations of parties to the administrative proceedings.

The Law contains an interesting and useful rule that if the deadline for resolving the case is not determined by another law, it should not exceed 30 calendar days after receipt of the application, and in the case of a hearing - no more than 45 calendar days from the date of registration body.

It is worth noting that the Law on Administrative Procedure applies to an administrative body, which is an executive body, a body of the Autonomous Republic of Crimea, a local government body, its officials, or another entity authorized by law to perform public administration functions.

Therefore, the Law is expected to terminate the practice of long-term hearings (including by city councils). And most importantly - the Law on Administrative Procedure provides a clear mechanism for implementing the administrative act and measures that can be taken to implement it, such as:

-          the possibility of performing the act by another person;

The primary effect of the Law

The law will have a positive impact on the government's administrative decision-making process, and its transparency, and efficiency. In addition, the adoption of the Law results in a clearly defined procedure for the relationship between the administrative body and the citizen or legal entity, applying for the implementation and protection of their rights and interests.

Thus, the Law on Administrative Procedure becomes a kind of unified algorithm, a general rule followed by administrative bodies in their decision-making process, and by individuals and legal entities using public services or challenging the relevant decisions of the administrative body.

When the law comes into force

The final provisions stipulate that the Law shall enter into force 12 months following its publication.

But the exceptions are the following provisions (amendments to the Law of Ukraine “On Administrative Services”), which enter into force on the day following the day of publication of this Law:

-          The entity providing administrative services shall grant free access to its premises where such services are provided, including appropriate facilities for persons with disabilities.

-          Actions or omissions of officials authorized by law to provide administrative services, administrators may be challenged in an administrative appeal and/or in court in the manner prescribed by law.

The law has already been submitted to the President and is currently pending his signature.